On Saturday, four trainees headed off to Gildenburgh for some combined Advanced Diver  + Advanced Lifesaver (ALS) training.  Joli is an advanced lifesaver instructor and an AI so is able to deliver both the advanced diver rescue training as well as ALS. 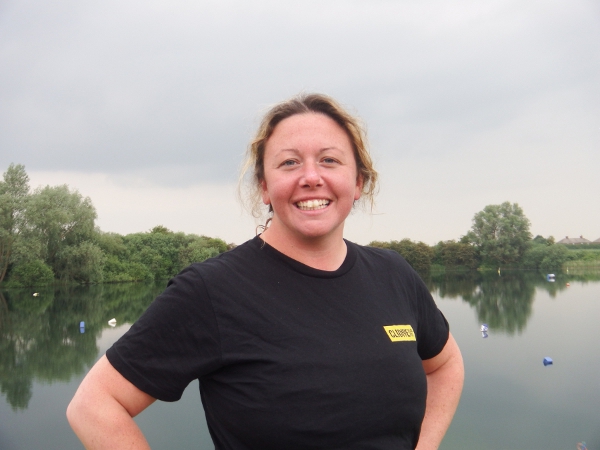 The skills involved in the two courses are almost identical and so we ran a pilot of running them together.  Here’s a summary of what’s required for each qualification and how we combined the two.

In AD training you need to be able to :

* Throw a rope to a casualty

In ALS, the throw a rope exercise is the same but the jump in and tow requires you to throw a buoyant object to them first.

For the combined event, we just did all three types of surface rescue.

The requirements for rescue management, BLS on land, recovery position etc. are all the same in AD and ALS.

This is only a requirement for AD.

There is a theory paper for ALS for First Aid.  AD candidates should be able to complete this too as it’s related to common diving injuries and illnesses – most of which are covered in AD lectures though some of it requires having done a First aid course such as First Aid for Divers or a St Johns ambulance course. 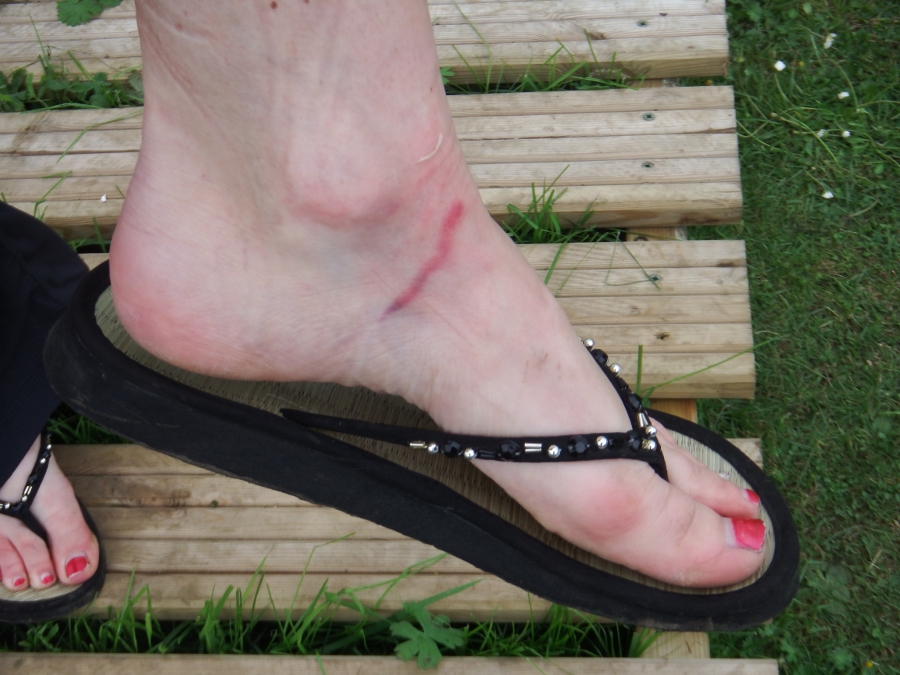 Joli thoughtfully injures her foot so we can practice out first aid.

How did it work out?

It was a full day.  We started at 10am and didn’t finish until 6pm.  The goal was for Sile, Lucy and Neil to get their AO1 and AO2 signed off and for Mary to get ALS.  We achieved that goal.  We also got a bonus of Lucy and Sile also being awarded ALS.  This also means that Mary is now an ALS instructor too.

Well done to everyone for their hard work and excellent skills demonstrated.  What I’m looking for when I judge Advanced Diver trainees on rescue skills (and Dive leader trainees for that matter) is – would I be happy to be their buddy to 50m and know they could rescue me if I got into trouble?  I’m happy to say I would feel safe in their capable hands. 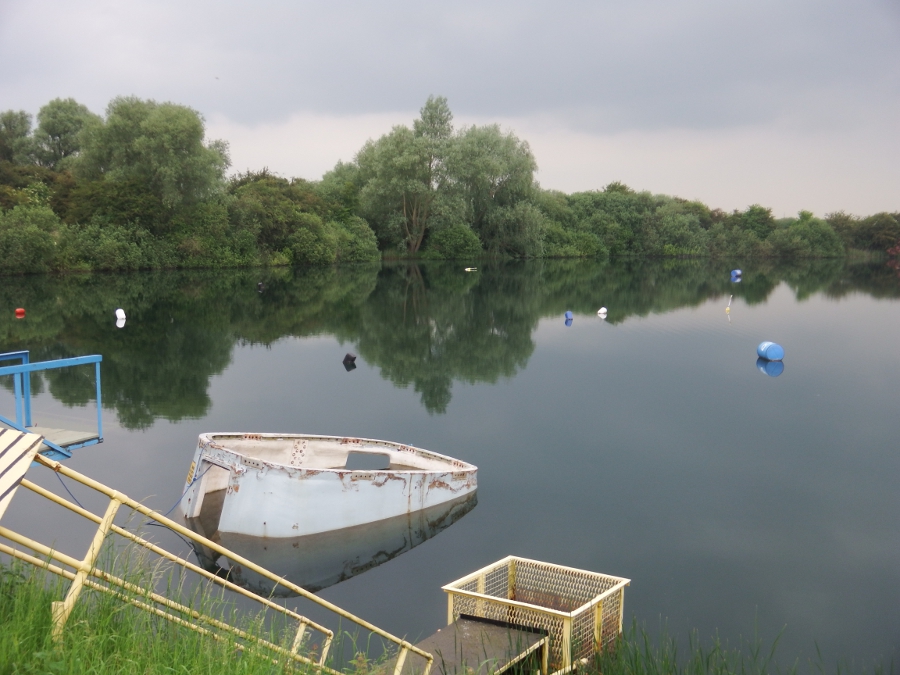